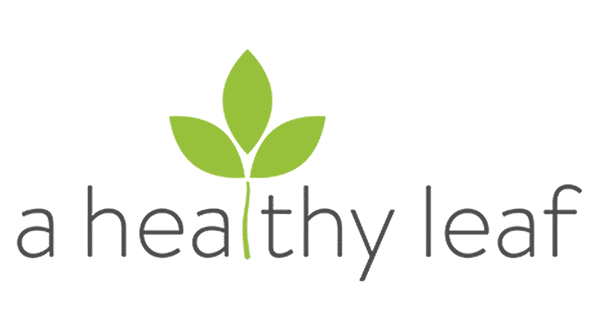 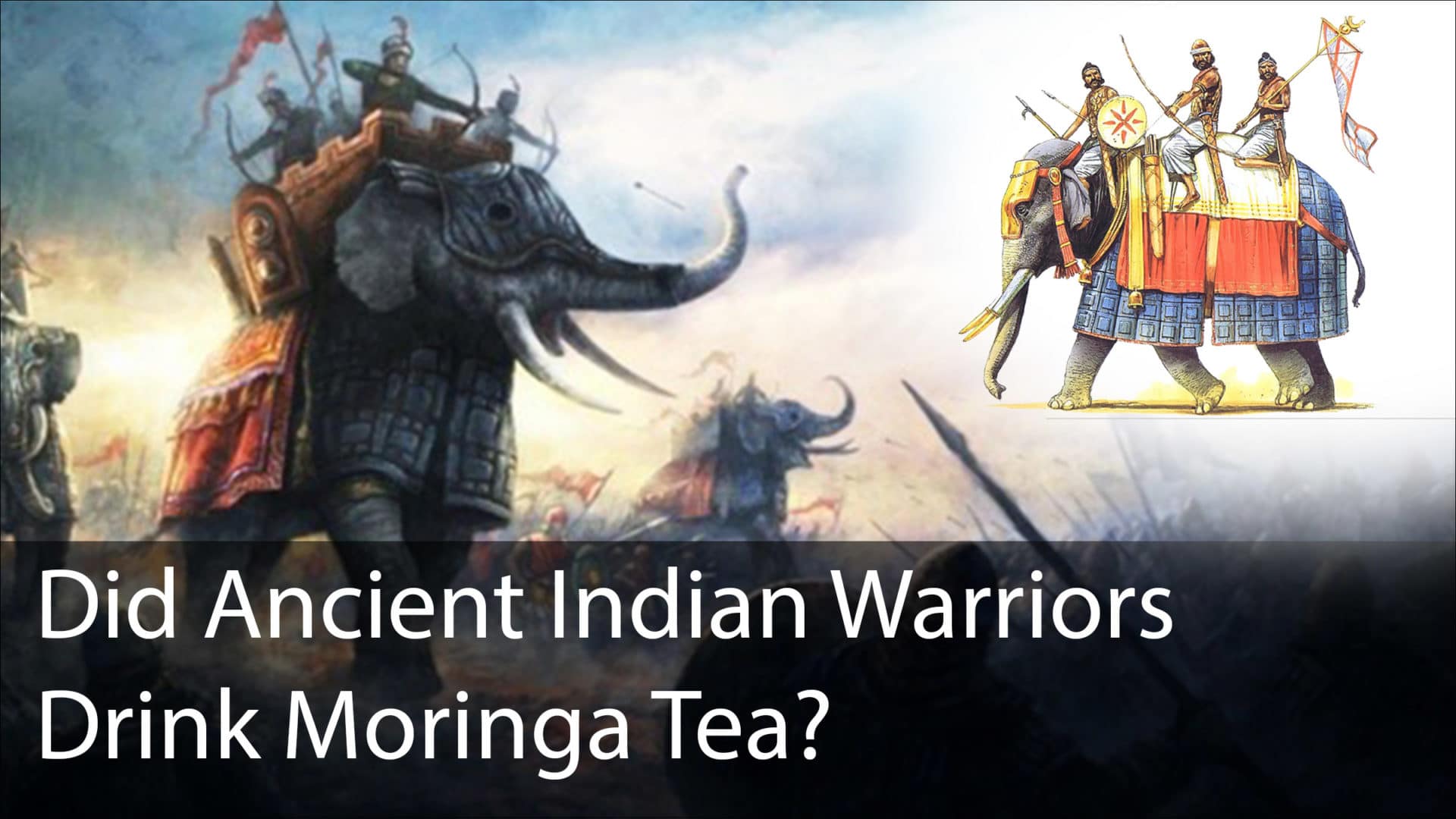 Did you know Moringa Tea was used by ancient Indian warriors to stay healthy and energized on the battlefield?

So, why in the world am I talking about Moringa tea and ancient Mauryan warriors?

Keeping in mind where they worked, it’s incredible to me that their stated goal of this paper was:

to create public awareness regarding benefit of an edible plant Moringa which is also known as miracle tree.

I love that. It seems surprisingly refreshing to me. They wanted to educate people on a tree that people could grow in their backyard, not drive profits for pharmaceutical companies. Their goal was simply to raise awareness, so people could freely experience the many benefits of Moringa that are listed in that journal article.

Ok, now here is what is fascinating about what they said regarding Moringa’s history.

The indigenous knowledge and use of Moringa is referenced in more than 80 countries (including their own Pakistan) and known in over 200 local languages.

Moringa has been used by various societies {Roman, Greek, Egyptian, and Indian to mention a few} for thousands of years with writings dating as far back as 150 AD.

The history of Moringa dates back to 150 B.C.

Historical proofs reveal that ancient kings and queens used Moringa leaves and fruit in their diet to maintain mental alertness and healthy skin.

And now to our point:

ancient Mauryan warriors of India were fed with Moringa Leaf Extract in the war front. The Elixir (or medicinal) drink was believed to give them extra energy and relieve them of the stress and pain incurred during the war.

These brave soldiers were the ones who defeated “Alexander” the Great.

Here is the quick story.

Alexander the great wanting to conquer the entire known world, which the Greeks thought ended in India, launches a campaign in the Indian subcontinent (modern-day Pakistan). He advances as far as modern-day Punjab where he is victorious but also devasted by the cost of the victory. In fact, after that battle, his army refuses to advance any further east into India.

Alexander eventually gives in for the sake of his men and officers and eventually heads back west to Babylon where he dies about 3 years later.

One year after his death, the Maurya empire is founded in India. Mauryan warriors, often riding on elephants, were the superpower of the ancient world from nearly 322 BC to 185 BC. During that time they headed westward from India to conquer the territories and rulers set up by Alexander the Great. It is these Mauryan warriors that allegedly drank a Moringa leaf drink for health and strength.

Now, I don’t want to cast doubt on the above historical claims, but here is my full disclosure. I spent a good deal of time trying to look up references in support of these claims with no success. I quickly discovered that you really need access to some hard to find books. Books published in the early 1970s in India and Pakistan. Without having them available, it’s impossible to see the original source material that is referenced.

That said, I love this story about Mauryan warriors because it gives us a glimpse about how Moringa was viewed and utilized over 2000 years ago. It seems only recently in the West are we discovering again what these ancient warriors knew.

So maybe someone needs to create a commercial with an elephant riding, buff Indian warrior, sipping Moringa Tea for health, strength, and vitality!

If you have access to the books referenced below, please let me know in the comments.

And if you are wanting to experience Moringa Tea for yourself we have some great natural and pomegranate flavored tea available here: Moringa Tea For Sale 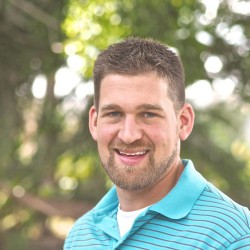 Founder at A Healthy Leaf
Mark Reese founded A Healthy Leaf in 2015. He has grown thousands of Moringa trees and helped countless others grow, learn about, and experience Moringa for themselves. He holds a Bachelor's of Science Degree from Lake Superior State University and a Masters of Science from the University of Hawaii were he worked as an Associate Researcher. He has published in peer-reviewed journals and presented his work at the national conference level. Mark continues to enjoy learning first-hand as well as researching about Moringa so he can write about it and educate others.

Want A Discount On Moringa?

Hey, I’m Mark Reese and I’ve helped thousands of customers experience the benefits of Moringa. Can I help you next?

Yes – I Want A Discount 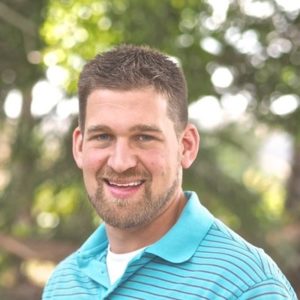 About A Healthy Leaf

Mark Reese founded A Healthy Leaf in 2015 to help people learn about and grow their own Moringa trees.

Now over 4 years later he has helped thousands of customers experience Moringa for themselves.
Every week Mark receives customer emails or phone calls and he enjoys listening to the difference Moringa has made in the lives of his customers.

Getting Started With Moringa

Want A Discount On Moringa?

Hey, I’m Mark Reese and I’ve helped thousands of customers experience the benefits of Moringa. Can I help you next?

Yes – I Want A Discount